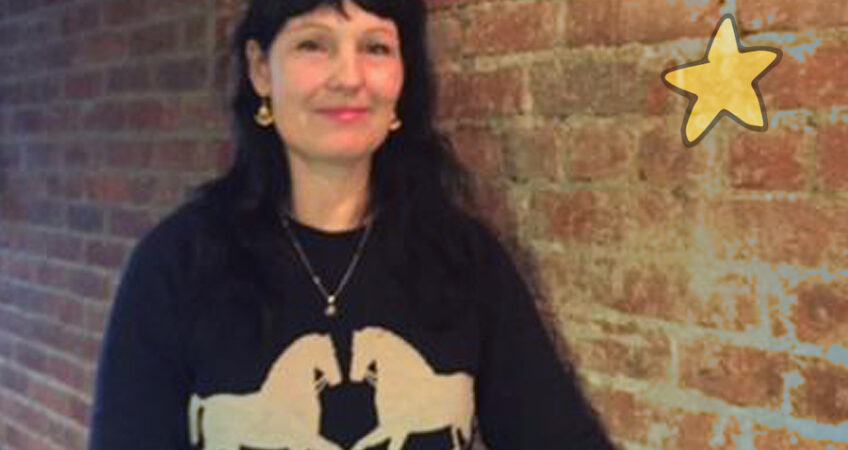 Posted by sgitwboss In Staff 0 Comments

Natascha Sabert has been assisting and teaching Earth School programs since 2011 and has worked as an educator for Turtle Island Summer Camp. Natascha graduated with the “Abitur” from Gymnasium Langenhagen, Germany and went on to teach children ages of 1 to 4 at the “Verein fuer Kleinkindpadagogik Lustige Latzhosen” in Hannover, Germany. She was also very involved in her first son’s self-governed, independent “Kinderladen Kornstrasse,” a kindergarten co-op that was part of the educational reform movement in Germany. After moving to the United States, she attended Valencia College in Orlando, Florida and worked in an environmental group for water conservation under Dr. Deborah Green. In New York, Natascha continued to work in childcare and started her own dog-walking business. She tutors German, continues her studies at WCC and volunteers for the “Fresh Air Fund.