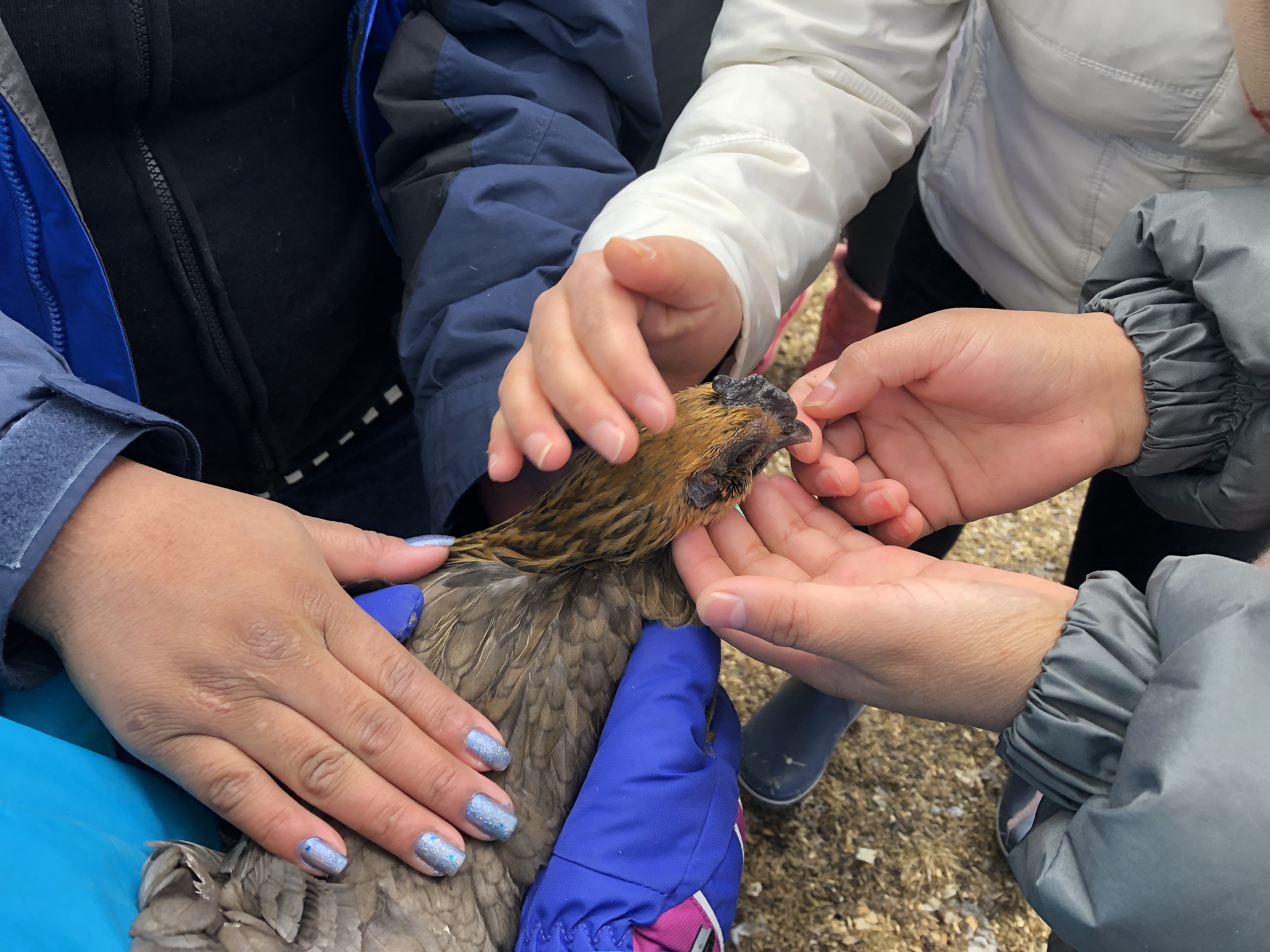 “Tell Me How It Ends”

“Telling stories doesn’t solve anything, doesn’t reassemble broken lives. But perhaps it is a way of understanding the unthinkable. If a story haunts us, we keep telling it to ourselves, replaying it in silence while we shower, while we walk alone down streets, or in our moments of insomnia.”
–Valeria Luiselli, author of Tell Me How It Ends

It’s been 2 years, almost to the day, since the refugee children I knew were deported. I have grieved incessantly for 2 years. I couldn’t write about it any more, I couldn’t talk about it anymore, and I couldn’t read any articles about the subject any more. I felt completely defeated.

But I never gave up trying to find another avenue to help the refugee children, the unaccompanied minors, who are sheltered in New York. There are apparently around 8,000 of them here, around 20,000 of them in Texas, another 9,000 in California. Or at least, there were when I started leading “Earth School-to-Farm” programs for them in 2014. At that time, there were upwards of 60,000 children per year crossing the border alone or with siblings and it was considered a humanitarian crisis.

After 3 years of leading weekly programs for children from Honduras, Guatemala, and El Salvador, who were awaiting legal resettlement with their families or sponsors in the United States, the Office of Refugee Resettlement abruptly canceled the shelter’s program overnight in February of 2017. I could only imagine at the time that this had something to do with the new immigration policies that had been put in place. The children who had been fleeing gang violence and human trafficking, who had traveled thousands of miles, had endured incredible hardships, and had finally made it to a shelter in New York, were sent home. They wept, and all the other children and teachers wept, and I wept.

“Numbers and maps tell horror stories, but the stories of deepest horror are perhaps those for which there are no numbers, no maps, no possible accountability, no words every written or spoken. And perhaps the only way to grant any justice–were that even possible–is by hearing and recording those stories over and over again so that they come back, always, to haunt and shame us. Because being aware of what is happening in our era and choosing to do nothing about it has become unacceptable. Because we cannot allow ourselves to go on normalizing horror and violence. Because we can all be held accountable if something happens under our noses and we don’t dare even look.”
-Valeria Luiselli

My letters and phone calls to the ORR, to the press, to lawyers, all went unanswered. After 6 months, I gave up, because it seemed hopeless and I felt helpless. The director of the shelter program said to me, “Think of all the hundreds of children we helped over three years, you have to focus on them. They are safely resettled here.”

But when the Facebook posts exploded with photos of children being separated from their parents at the border, I could not bear it. Should I get on a bus, as one young woman did, with money and food and medical supplies, and just volunteer to help the families who are released from the detention centers? It would be useful. But I couldn’t leave my own child behind to do this, and I just had to keep trying to find a way to help the children here. I donated to the ACLU, and I kept telling the stories of the children to anyone who wanted to listen.

This week, the telling of the story of the past 5 years paused, and a new chapter opened, as another shelter for unaccompanied minors from Central America agreed to work with us. Our classes for the children are offered free of charge. We help to teach the students English, as part of their schooling while awaiting resettlement, and how to live sustainably and in harmony with the environment, how to eat local and seasonal (like they did at home), how to farm in the United States in their own backyards, and how to make healthy choices with their foods. It’s so easy and so important.

I found myself smiling and giggling with the 21 girls who came from the shelter to our farm, as they introduced themselves and struggled in broken English to say the names of their home countries, mostly Guatemala and Honduras, and a few from El Salvador. I knew what they had been through to get here. These girls were the survivors; the survivors of gang warfare in their own countries, and of the dangers of human trafficking and worse as they crossed Mexico, and the chances of dying as they crossed the border to the U.S. or were detained: the health problems, the dehydration, the lack of sanitation and nutrition. But they made it, they were here and they were safe.

Yes, we were teaching them maple sugaring and backyard farming, we were making pancakes with our own maple syrup and drinking fresh sap, and they were collecting eggs and feeding the chickens. But what they loved was being out in nature, on a farm, just like at home, in the fresh air (even though here it was icy cold). What they wanted to do was pick up the chickens and cuddle them, because they missed their chickens at home. They wanted to pet the horses, because they missed the horses they had left behind. They wanted to walk around the pond, to look for fish. They wanted to come back in the summer to swim. As we walked, one teenage girl came and hooked her arm into mine, and we just walked silently like that for a long time, both of us smiling. That’s all we cared about really. There was nothing to say, we were just at peace, and that was enough.

After I waved goodbye to the girls, knowing I would not see them again, for they will move on to their new homes in the United States now for resettlement, I felt my heart bursting with equal parts of joy and sadness. I felt twisted like a piece of taffy.

A friend offered me a book to read, “Tell Me How it Ends,” by Valeria Luiselli, which covers the legal, historical, and factual story of the unaccompanied minors from Central America, and their situation from 2014 – 2017. I read it immediately and it filled me with new understandings. I agree wholeheartedly with the author when she says, “There are things that can only be understood retrospectively, when many years have passed and the story has ended. In the meantime, while the story continues, the only thing to do is tell it over and over again as it develops, bifurcates, knots around itself. And it must be told, because before anything can be understood, it has to be narrated many times, in many different words and from many different angles, by many different minds.”

I promise to keep telling the story of these children…

Something Good in the World, Inc. is a 501 c3 non-profit educational organization. Contact us for more information. .

The mission of Something Good in the World is to provide a safe and enhancing environment wherein children may be promoted to achieve their highest potential in learning and development, and to prepare them toward becoming responsible human beings ready to take on the challenges of life.